Change Your Perception of Natural Stone 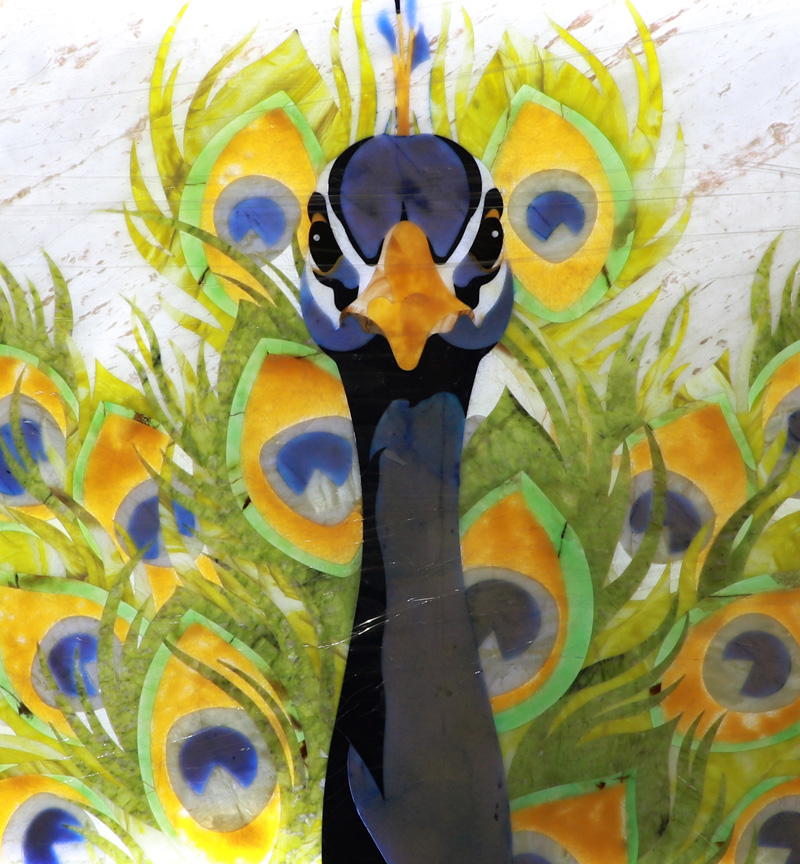 The phoenix was born in the mortal world as a peacock .As the saying goes ,the phoenix does not fall into the land of no  treasure .'The common people often say " whois a peacock ,and whoever thrives "ispleasing to the eye .Because the  peacock is beautiful and high ,there are peacock patterns on the official uniforms of the Ming and Qing .The  peacock pattern has become a symbol of the official rank .In the Ming Dynasty ,the three civilians were peacocks ,and the  Qing Dynasty was the second official ,and the three products were all peacocks .So in these two pillands ,the peacock  became a symbol of the rank ,position ,and power .The pattern of peacock flower buds in a painting ,its auspicious meaning is to wish the official transport to the prosperous ,plus the official prince . 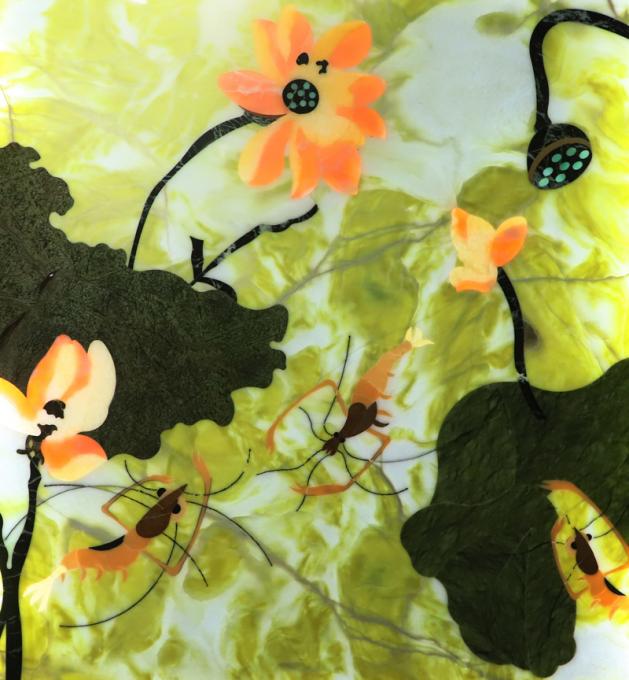 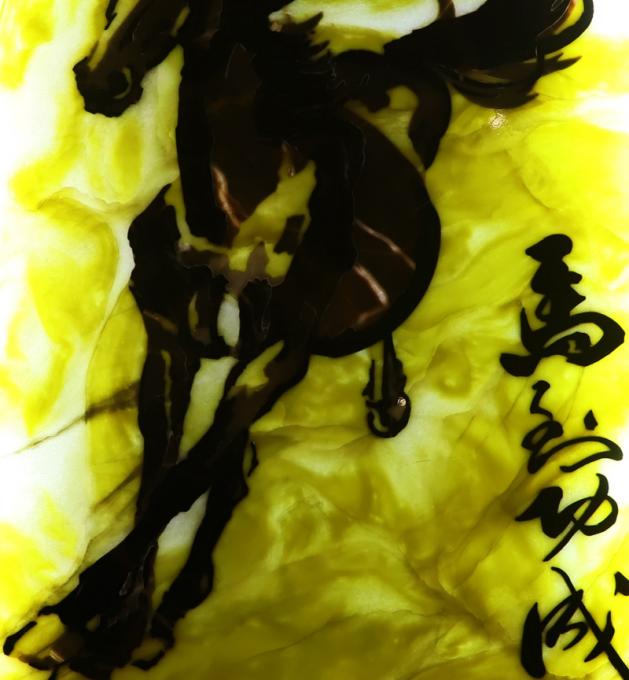 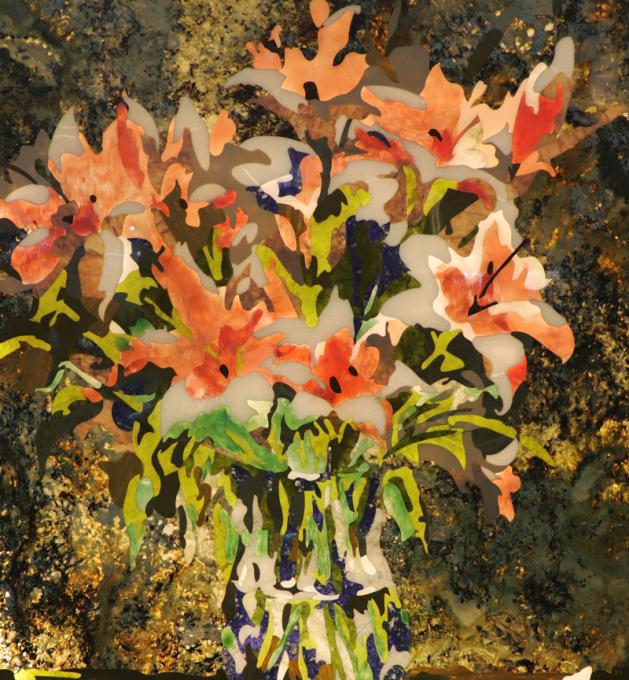 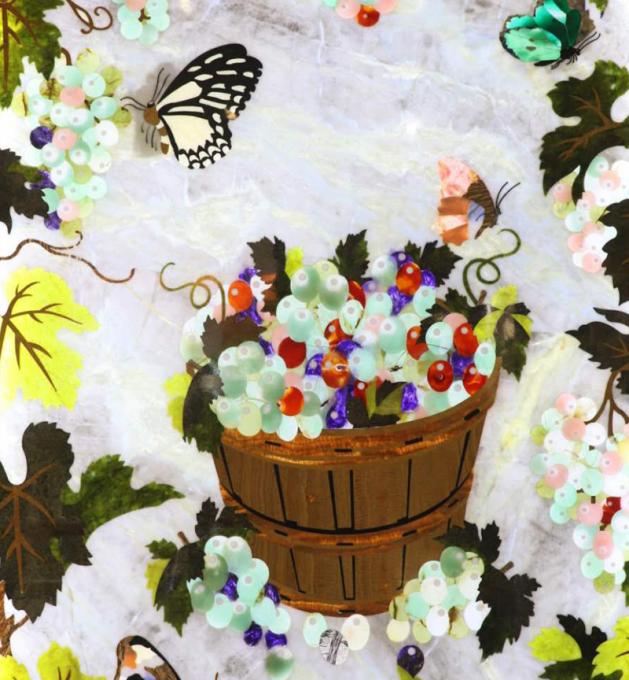 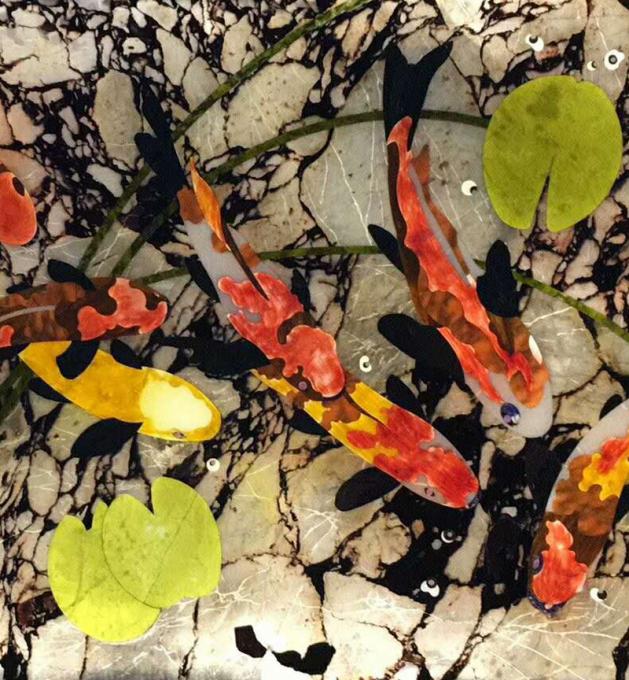 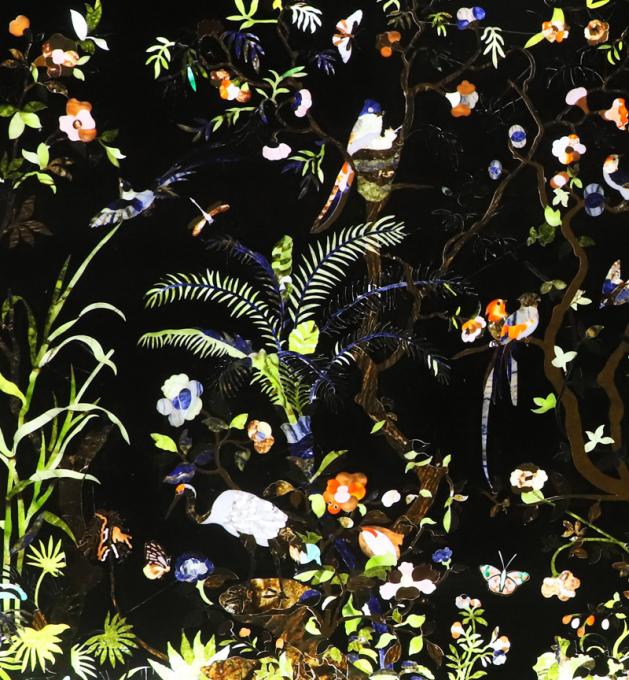 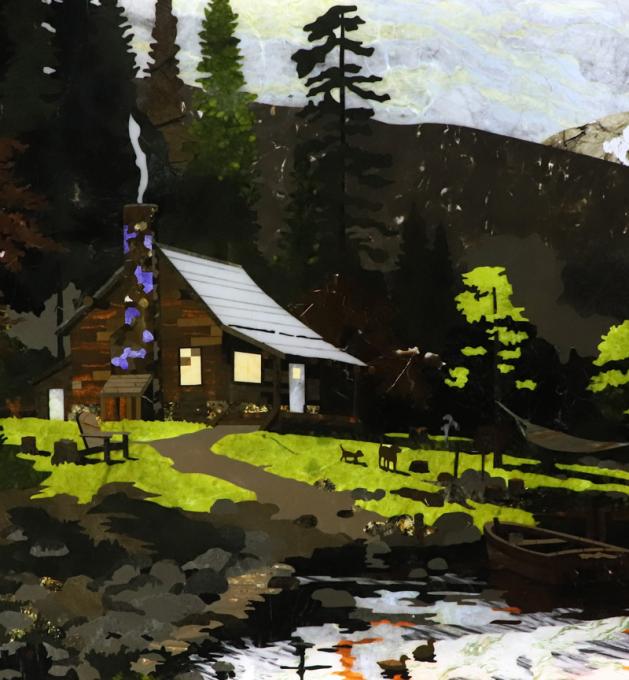